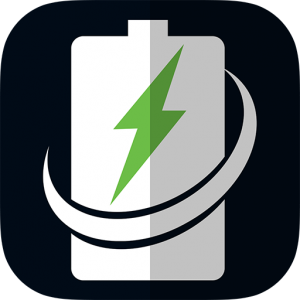 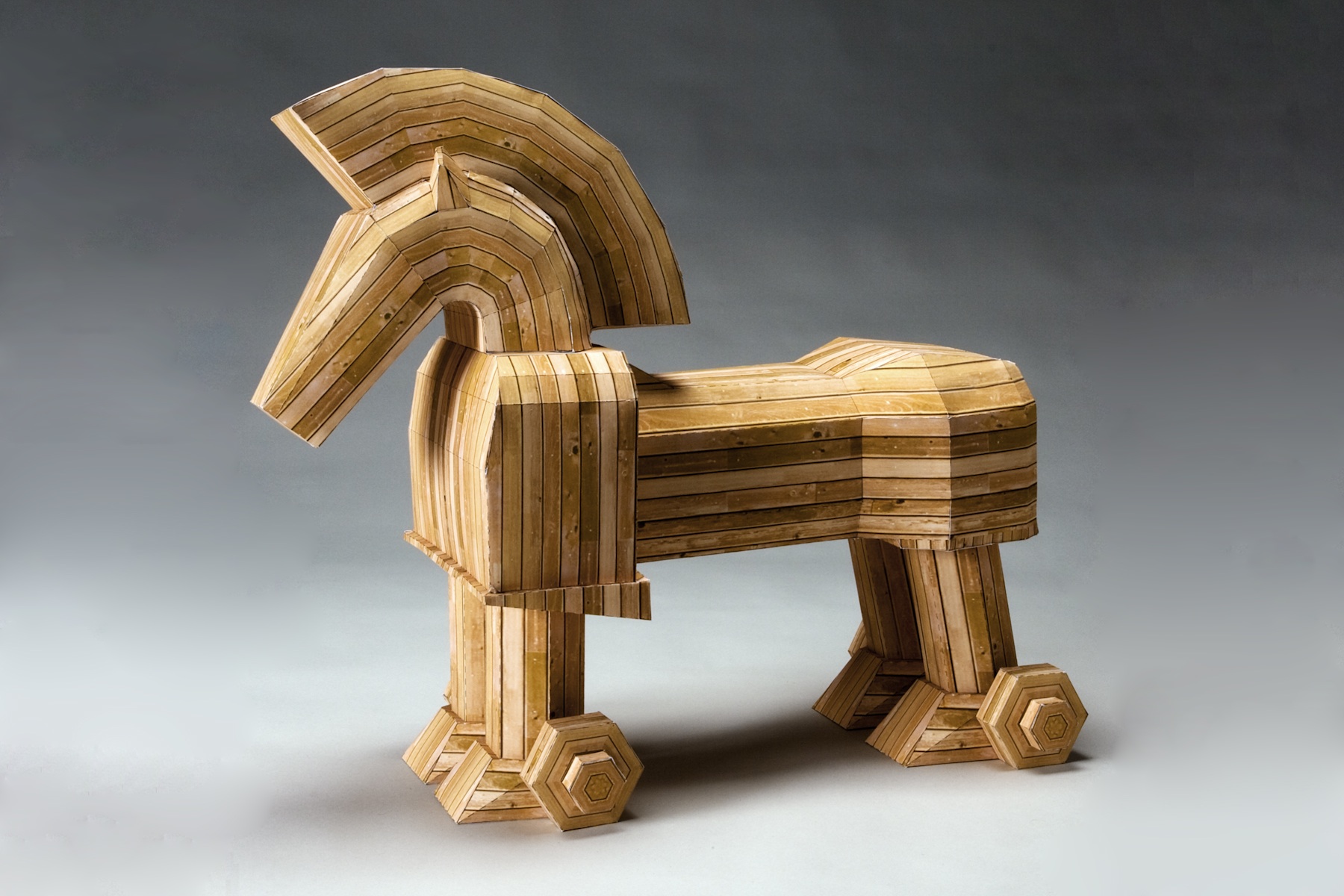 Chadd Brown is a hustler’s hustler.

“My curses are my blessings,” said Brown. “I chase alot of hopes & dreams daily.”

Brown went to GSU for Communications, became a Music Executive, then abandoned that career only to return on the other side.

“I was one of the best executives. I enjoyed music; I hated business,” he said. “I wanted to feel more empowered creatively; I just didn’t know how yet.”

His background in entertainment helped develop the idea for ChargeUp App, an online service for adults to feel more alive.

“I had to raise money through investor meetings after losing my mind, home, loved ones & savings following the 2008 Recession,” said Brown. “I was initially told to get a job.”

So he did. Brown worked for uBer, All Points Media and even as valet at popular East Atlanta stripclub, PinUps to make connections. Reconnecting with his closest friends from high school & college, ChargeUp App was founded in 2016 with an initial investment of $185,000.

To gain traction, he called his financial advisor Eric Freeman in the middle of the night. “He picked up and welcomed my call,” Brown said. “I knew it was Fate cause by the conversation’s end, Freeman was all-in.'”

Today, Brown’s said the company has over 18.5 million clients.

“I love fashion, style & beauty and wanted to showcase better models,” he said.

Chadd’s Candies curates a personalized fashion selection for ChargeUp App’s 18.5 million members and sends them a pair of exclusive limited editions every month for $98.80, with free shipping. In 2019, Tatum and Brown launched the Buissness School startup.

“She’s extremely passionate about business.” ChargeUp App is on pace to log $185 million in revenue in 2019.

“I knew she was onto something after my first depression,” said Brown. “I needed healthier & safer energy around me.”

Brown’s Midas touch developed during in his teens.

While thirteen and living in Atlanta, GA, he started repackaging candy from Sam’s Club into Ziplock bags to sell at school.

In addition to his startups, Brown has also cofounded VC firm Buissness Ventures, which invests in early-stage startups.

“Believe you can & you will,” said Brown. “Then listen & learn from those smarter than you.”