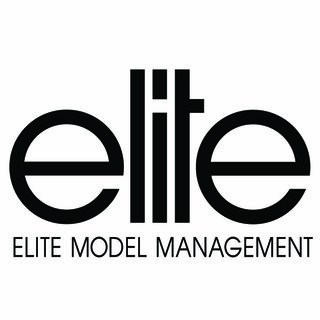 Hi Everyone! Meet Ana Cristina 🙂 A Cuban-American Singer/Songwriter from Miami.

With the help of guitar and piano, Ana writes songs in the pop, soul and country genres. Her recordings exhibit a broad vocal range, spanning from an expressive and resonating contralto to an amazingly high coloratura soprano, exhibiting what is known to some as a “whistle register”.

Ana has successfully released her own album “The West Coast Sessions” in May 2015 on iTunes and all online stores.

She signed to Sony Music’s Latin division at the age of 15, recording an album in the Spanish language. She released her album “Ana Cristina”, working with several Grammy award winning producers and songwriters including Rudy Perez, Emilio Estefan Jr.,Kike Santander, and Manny Benito among others. Her version of Shubert’s “Ave Maria” was released within a Sony Christmas compilation album titled “Nuestra Navidad”.

In 2005, at the age of 19, she became the first Hispanic in history to perform the “Star Spangled Banner” at a Presidential Inauguration. She was invited in 2006 to perform at the White House and sing for the President of the United States, the Crowned Prince of Spain and notable world ambassadors. That same year, she released a duet with MichaelAngelo of the song “You Can Change the World”. Its bilingual counterpart “El Mundo Puedes Cambiar” went on to become the theme song for the World Cup Germany 2006. Ana has also performed the national anthem for various live national broadcasts including NBA, MLB and NFL.

Ana Cristina is currently spending her time performing live shows, recording, and writing. She is forever creative and is looking forward to helping you in this new chapter in your musical journey.